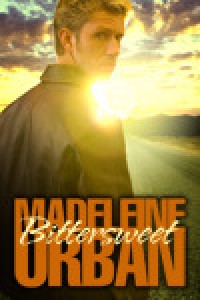 Short and sweet. :) Those are the first words that came to mind when I sat down to pen my thoughts. Apparently this was Madeleine's first book published by Dreamspinner and I can see the difference between it and her later works.

Bittersweet is an out and out romance with maybe an overtone of paranormal. The problem I had with it was that I wanted more. The main characters, Harrison and Piers, were nicely fleshed out and nicely unique in the world of m/m romance. (I was especially pleased that Harrison had a 'lightly furred' chest. I know, shallow, but it tickled - oh, bad pun - me.)

The love scenes were hot - there was one kiss especially that was really, really well done - and despite the straying into purple prose' territory once in a while, I quite enjoyed them. All in all, a nice read for a quiet evening, but again, I think I'd have enjoyed it more if there had been more. That being said, Madeleine Urban remains as one of my most very favorite m/m authors.
Posted by Evaine at 1:15 PM No comments: 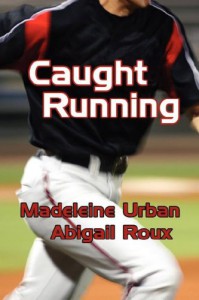 Loved, loved, LOVED it!
Posted by Evaine at 1:09 PM No comments:

A Tale from de Rode by Abigail Roux 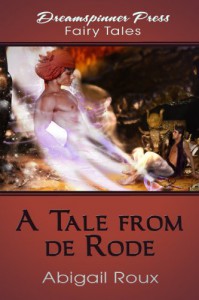 I wanted more of the story. :) But I really enjoyed it.
Posted by Evaine at 1:06 PM No comments: