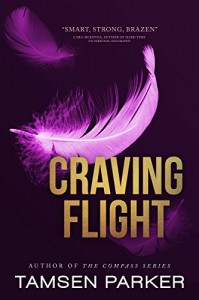 Our heroine is a Jewish University professor who has decided to embrace the more Orthodox lifestyle of her religion. The hero is a kosher butcher in the Orthodox community from a very orthodox family. Both have been previously married, he's a widower and she's divorced. I liked both of them and totally believed their love story. And the D/s elements were very well done. I think the story could have been expanded and the developing relationships explored a little more, but all in all, it was a really enjoyable and interesting read. I learned stuff about the Orthodox Jewish community too. :)
Posted by Evaine at 12:45 PM